Green Criminology in the Anthropocene 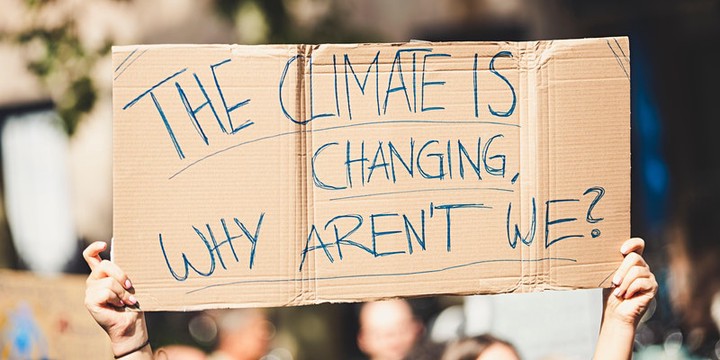 Date
Jan 16, 2020 10:00 AM — 4:00 PM
Event
Academic Theme Conference
The present period is defined by environmental degradation. To name a few examples, rates of sea level rise, ice loss and extreme weather – all indicators of climate change – accelerated between 2015 and 2019. Even under existing Paris Agreement commitments, temperatures over the Arctic Ocean will increase 3-5°C by mid-century compared to 1986-2005 levels, threatening to derail global climate goals. Worldwide biodiversity loss has also accelerated, with 1 million animal and plant species now at risk of extinction, 92% of the earth’s population are exposed to unsafe levels of air pollution, and under a ‘business as usual’ scenario’ ocean acidification is expected to reach levels not seen in 14 million years.

It is in this context of widespread, human-induced environmental harm that criminology – as the discipline primarily concerned with questions of deviance and social control – finds itself particularly relevant. As such, this conference aims to spark debate in criminology about how best to respond to contemporary and emerging environmental crimes and harms at a time when existing responses appear ineffective.